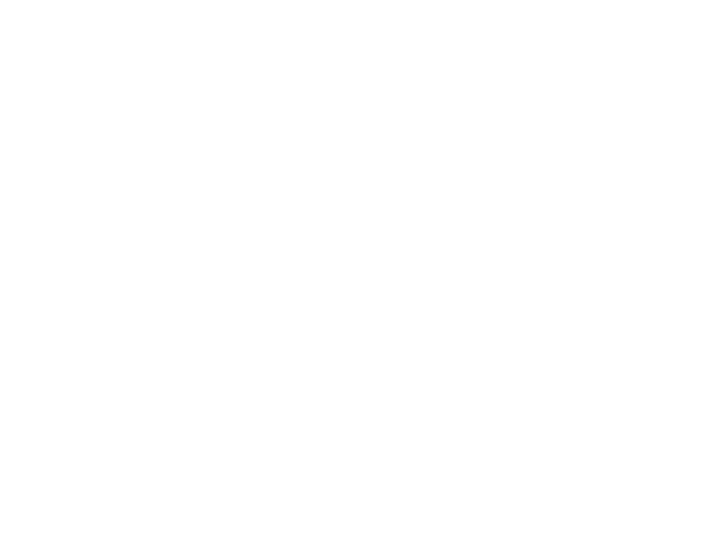 Seventy years ago the Bankside Power Station started its construction. More than half a century later, this building has become the iconic Tate Modern, a contemporary art gallery which is one of London’s most visited and well-known landmarks. The spirit of our house resembles the story of the Tate: we are committed to self-discovery and continuous self-improvement. Our students are known for their curious nature and for their willingness to reinvent themselves. It is not about where you start, it is about how you move forward!

As a student, staff member or family member of our House, you can feel a huge sense of pride in our shared community. You are part of and contribute to a long, successful tradition of Tate House! 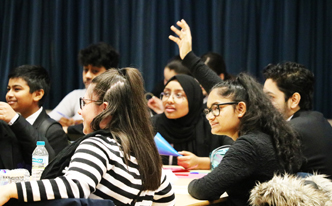 On Thursday 6th February, 60 of our House Leaders participated in a leadership training day run by Hugh O'Brain Youth Leadership. Alongside the fun, it was brilliant to see these wonderful, aspirational students exploring and identifying their…
http://www.mulberryacademyshoreditch.org/wp-content/uploads/2020/02/web_pic.jpg 206 332 Leonie http://www.mulberryacademyshoreditch.org/wp-content/uploads/2018/08/mulberry-academyshoreditch-logo-2.png Leonie2020-02-09 10:07:262020-02-09 10:11:31HOBY House workshops 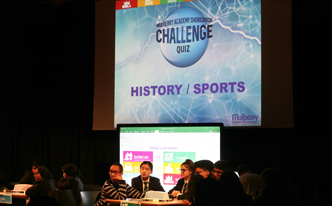 This Tuesday, 22nd January 2020, saw the first ever MAS Challenge quiz. Representatives from all six Houses squared off in a tense 'University Challenge' style arena. Questions came thick and fast at the teams who were more than a match for…
http://www.mulberryacademyshoreditch.org/wp-content/uploads/2020/01/Quiz.jpg 206 332 Leonie http://www.mulberryacademyshoreditch.org/wp-content/uploads/2018/08/mulberry-academyshoreditch-logo-2.png Leonie2020-01-23 15:05:422020-01-23 15:05:42MAS House Challenge Quiz 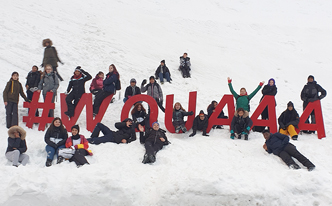 On January 9th 2020, Mr Stokes, Ms Bartlett and Ms Hassan set off with a group of students to the sporting city of Lausanne in Switzerland.  They were there to attend the third edition of the Winter Youth Olympics; a major international multi-sport…
http://www.mulberryacademyshoreditch.org/wp-content/uploads/2020/01/Lausanne2020.jpg 206 332 Leonie http://www.mulberryacademyshoreditch.org/wp-content/uploads/2018/08/mulberry-academyshoreditch-logo-2.png Leonie2020-01-23 14:22:122020-01-23 14:22:12House trip to Lausanne 2020
Scroll to top