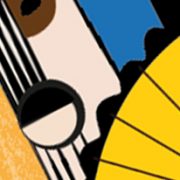 On Wednesday 20th June, the Spanish department organised a really exciting taster lesson and cultural event for our current Year 11s in order for them to truly experience an A level lesson in preparation for embarking on their A level studies next year.

The lesson was masterfully planned and executed by our outstanding Spanish teachers and it included insights into Spanish customs such as the running of the bulls in Pamplona, where the students were able to debate, in Spanish, this controversial tradition.  In addition, the students gained an understanding of a famous Spanish film which is one of the set texts on the A level course.  Finally as a reward after the lesson, teachers had the pleasure of escorting the students to a nearby Spanish restaurant where they were able to learn first-hand about Spanish food, practise their Spanish with the staff, and even have a tour of the kitchen, thereby learning a lot about preparing tantalising tapas dishes.

“It was an incredible insight into the Sixth Form classes. Although we got a nice treat at the end of the day, it was definitely a learning experience as we walked into the lesson not knowing exactly what to expect. What I would conclude with is that GCSE is definitely different from A levels!”
Shanzida, Year 11 student 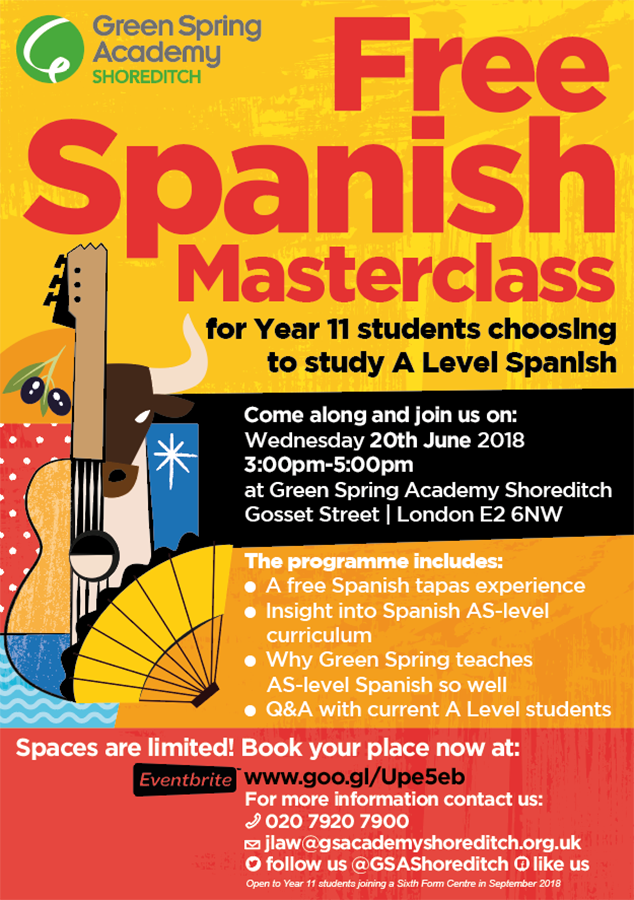