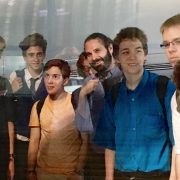 Following a successful Institute of Physics grant application, a group of Mulberry Academy Shoreditch current and prospective A level Physics students recently embarked on a day trip to CERN in Geneva, the European Organization for Nuclear Research.  This trip allowed students to see physics in action at the world’s largest science experiment and put the knowledge they have learnt throughout their lessons into context.

The visit started with an interactive display at the Microcosm exhibition, which gave the students background information on the experiments that are taking place at CERN, plus the chance to pick their physics teachers’ brains on some of the more complicated aspects.

Following a lunch with fellow physicists in the CERN restaurant, the group attended a lecture from Professor Madjid Boutemeur, one of the world renowned professors working at CERN.  He captured everyone’s imagination as he explained how the roots of the experiments which run at CERN began with the human race first discovering fire. The students showed a keen interest in what they were hearing and asked insightful questions at the end of the lecture.

Having toured the impressive facilities at CERN, students finished the trip by taking part in a workshop where they were able to construct their own particle detectors using dry ice and fish tanks.

By the end of the trip the Year 11 students were very grateful to have been a part of this unique opportunity and incredibly excited about staying on at the academy to study A level Physics. 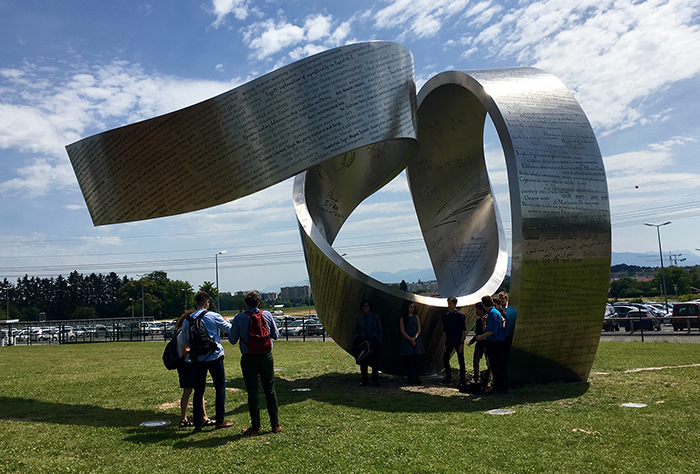 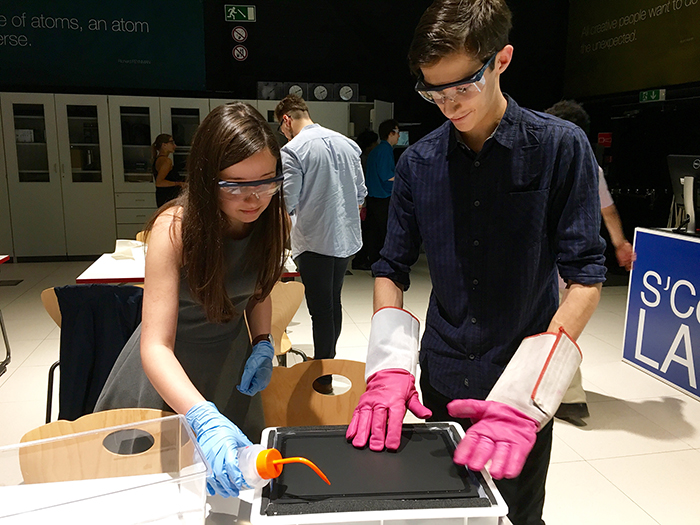