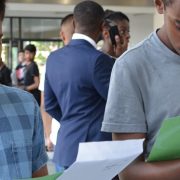 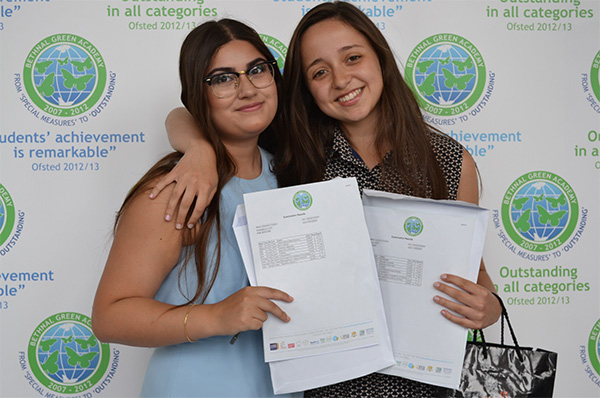 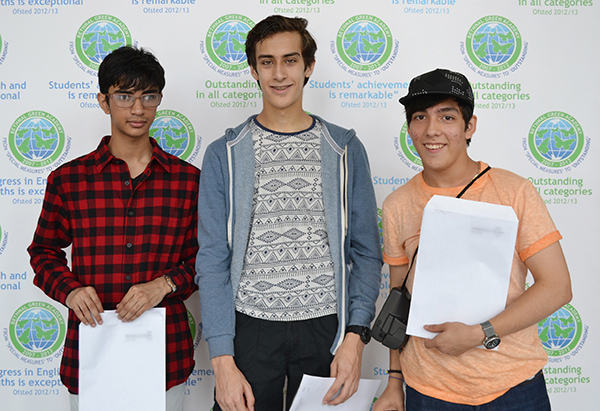 Bethnal Green Academy students excelled in their GCSEs with an outstanding benchmark figure of 82% achieving A*-C grades including English and Maths.

Demonstrating their academic rigour, 36% of students secured the English Baccalaureate qualification, beating the 2015 national average of 23%.

The academy’s success of +0.83 in the new Progress 8* score is highly commendable and shows that students at BGA achieve almost a grade higher than the national average.  This is the new measure from 2016, which focusses on the progress students make during their time at secondary school and is regarded as a more complete way of judging all schools across the country.

Among many of the individual student success stories, highlights include:

“I would like to congratulate all our students and staff on these exceptional achievements. It has been a culmination of years of changes to the curriculum and exams with the introduction of the new measures and everyone at BGA has risen to the challenge. We are poised for even more success and would like to wish our class of 2016 the very best of luck in their future studies, the majority transferring to our successful Sixth Form, and to thank them for setting such aspirational targets for future students.”

GCSE: Esther tops the lot with 11 A*s
Scroll to top