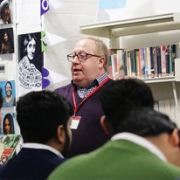 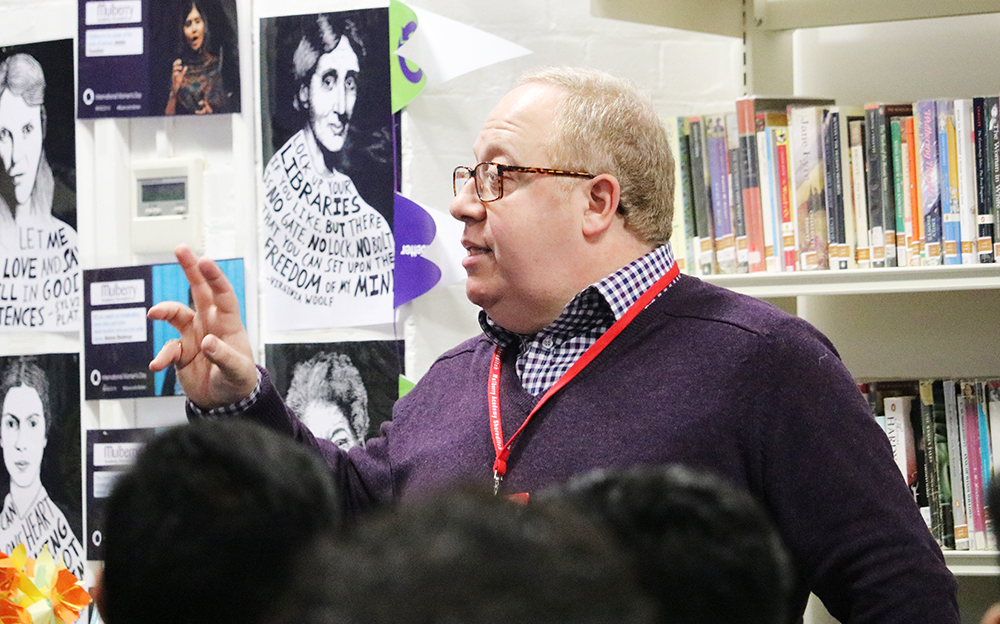 On Friday 1st March 2019 we were delighted to welcome Stephen Pollard, Editor of the Jewish Chronicle, to Mulberry Academy Shoreditch to speak to a group of Year 12 students about his career.

Stephen Pollard said journalism was not his chosen career and he had always wanted to be a member of the BAR. He did become a lawyer and later pursued a career in politics, working for the former Bethnal Green MP Peter Shaw. He also worked with former Prime Minister Tony Blair and Lord Adonis on the development of the idea of academies whilst working in an Education Think Tank. He later became a journalist working for a number of newspapers including The Daily Express, The Spectator and The Wall Street Journal and was also a columnist for the Times before assuming his post at the Jewish Chronicle.

Stephen gave an insight into the future of newspapers and why they are struggling financially to sustain readership, especially in a climate where the younger generation read the news online and via social media. He explained, to the students, what makes news, gave advice about how to become a journalist or how to find jobs in Think Tanks, and shared his knowledge of Politics, Law and Journalism. Following Stephen’s talk students enjoyed a great Q&A and asked some interesting questions. They found the session really inspiring and engaging.

Thank you to Ms Mitchell and Speakers For Schools for organising this fascinating talk! 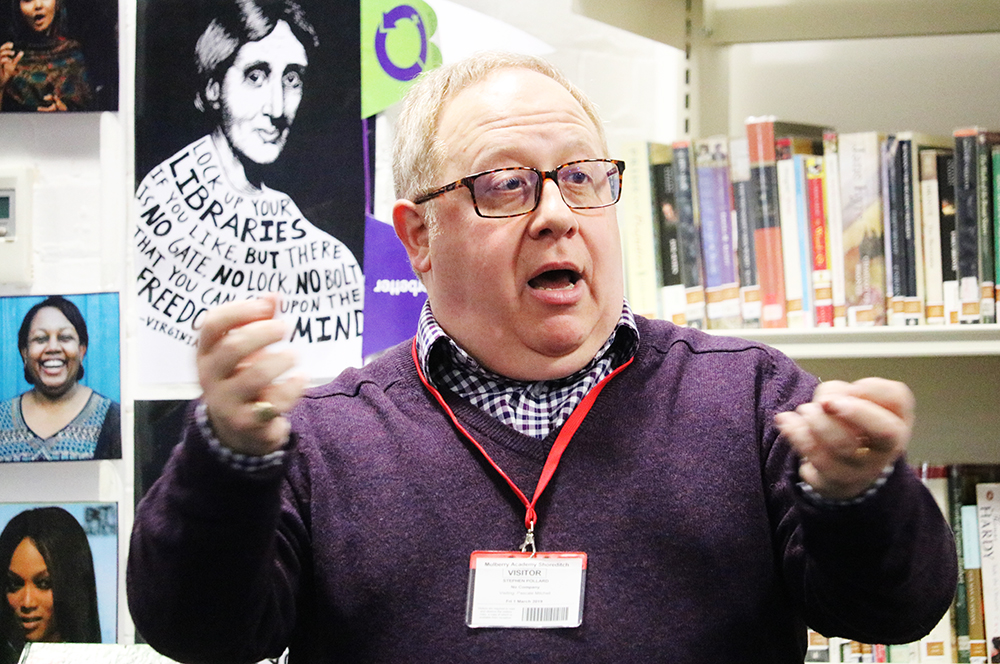 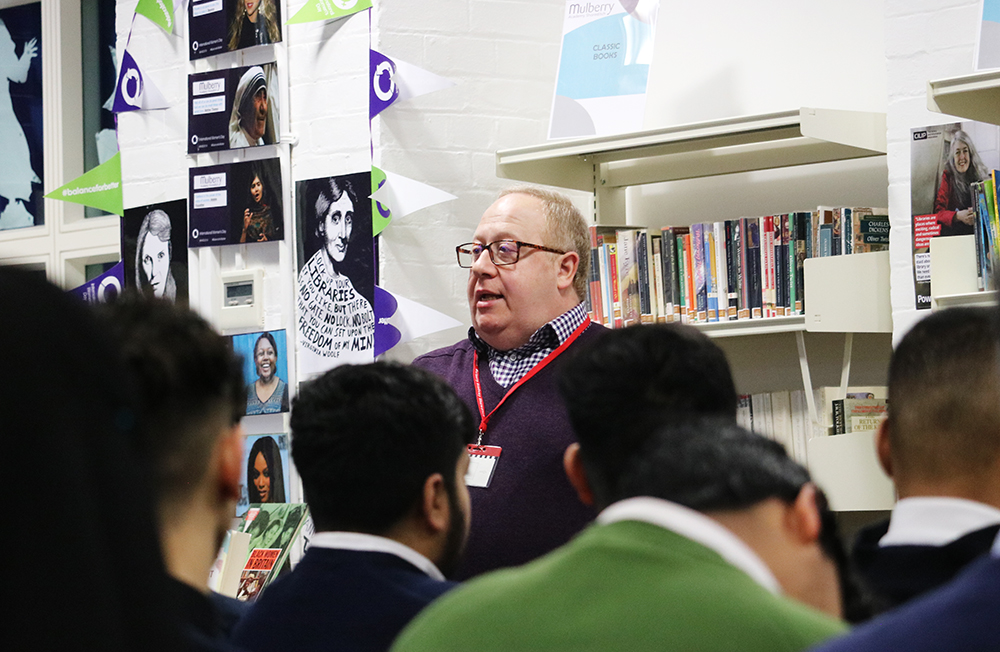