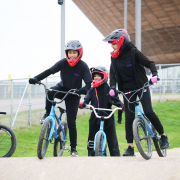 A group of Year 7 girls have recently had the opportunity to take part in two exciting sessions at the Lee Valley VeloPark in the Queen Elizabeth Olympic Park.

On Thursday 16th December the first session was outside on the BMX track and they did really well, learning new techniques and plucking up the courage to cycle around the circuit by the end of the session. They really enjoyed their exhilarating morning and learned new skills!

Then on Thursday 6th January, for their second session, they cycled the same track as Olympic champions such as 2012 Gold medalist Sir Chris Hoy and Victoria Pendleton did before them. They clipped their shoes to the pedals and had a go at riding specialist track cycles around the velodrome. It was a real challenge but all the girls showed determination and courage and gave it a try. Despite a few falls, their confidence increased as they began to whiz around the track. They really pushed themselves beyond their comfort zones and were pleased to have tried a new sport.

The VeloPark has a range of sessions and lessons for young people of all ages and levels of experience, including an after-school BMX club and school holiday sessions. See: https://www.visitleevalley.org.uk/velo-youth 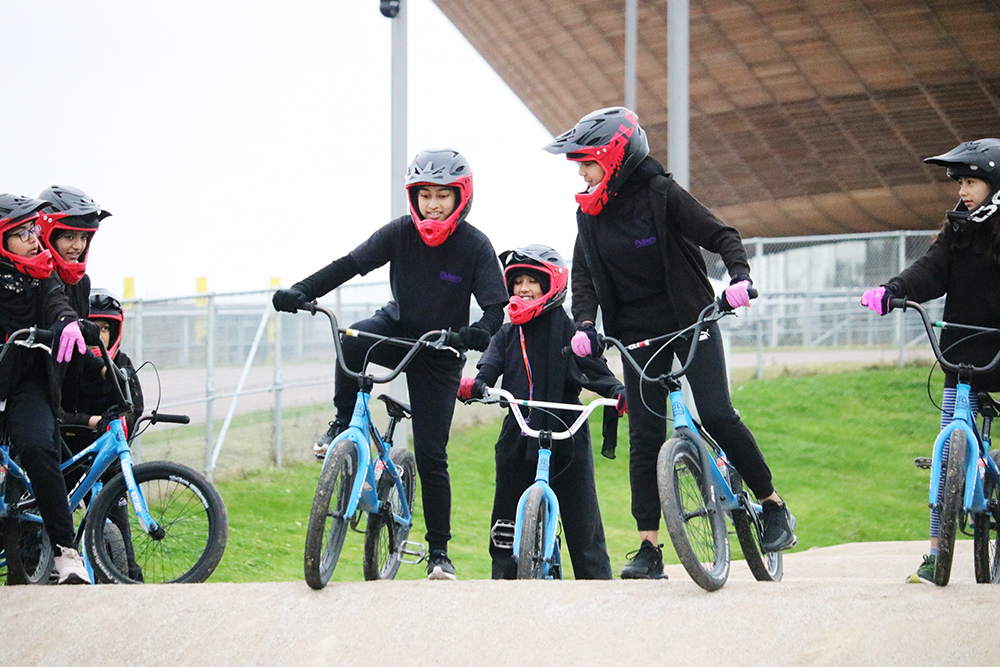 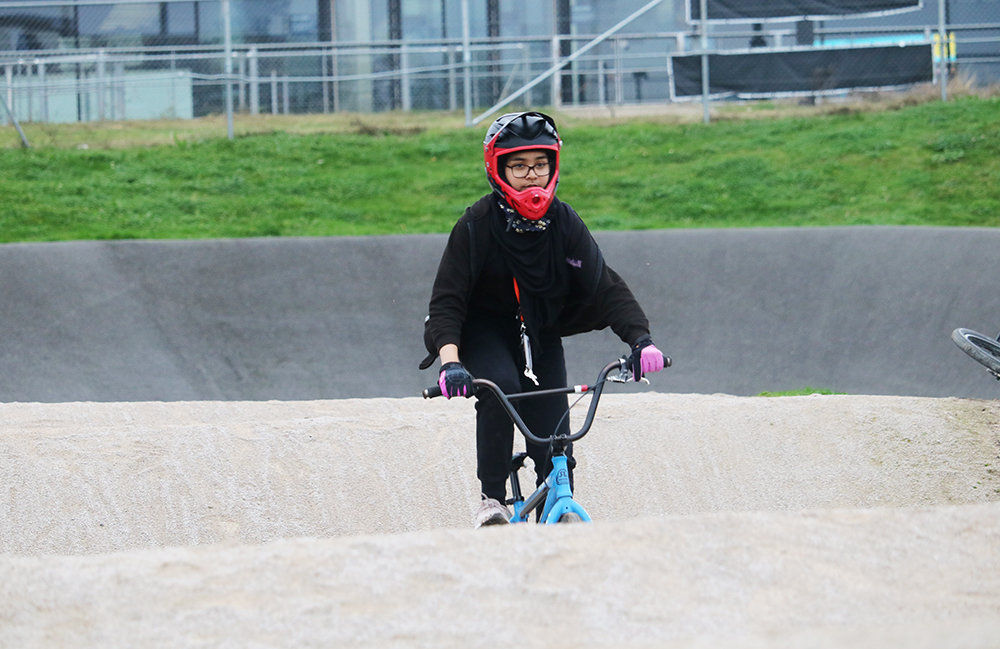 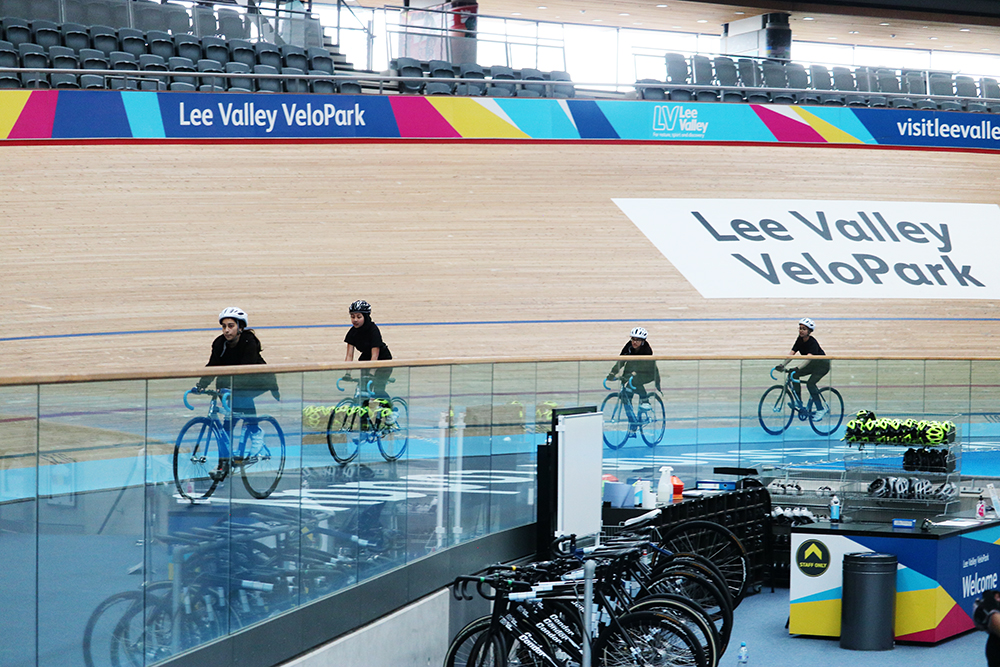 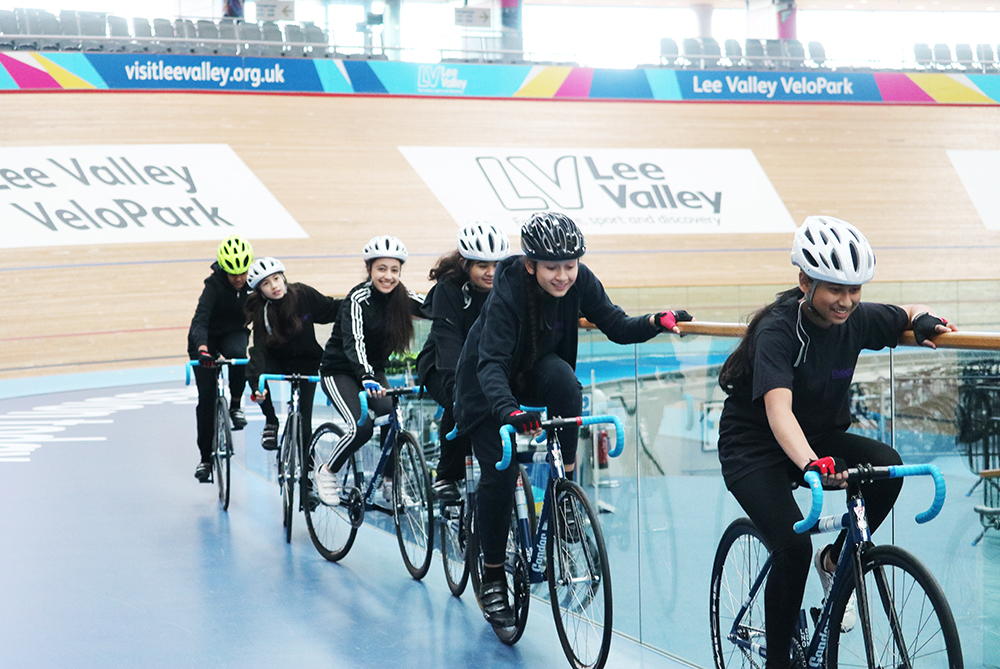 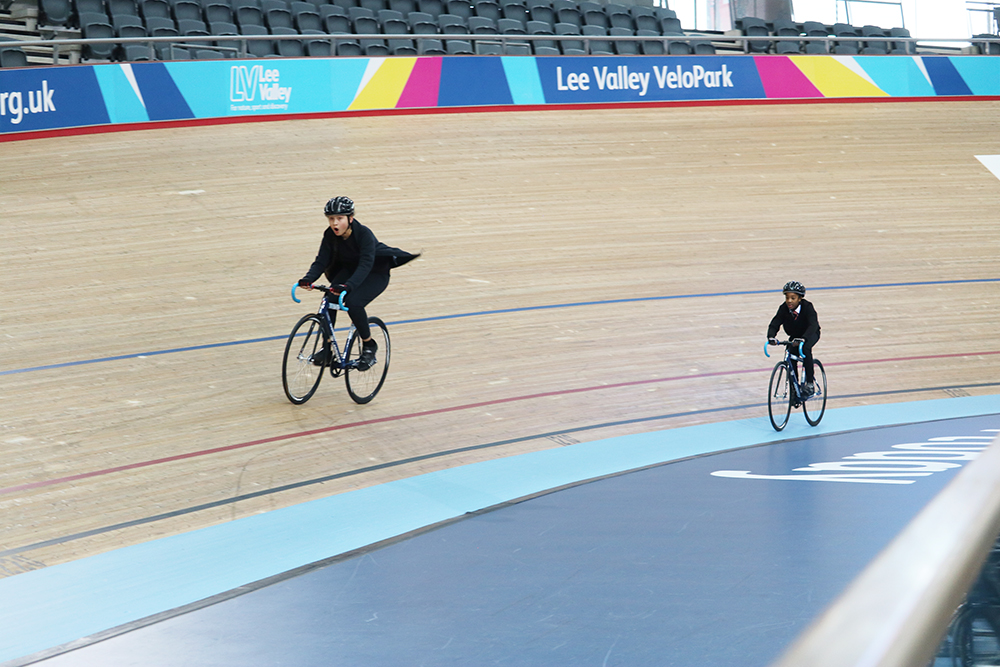